Some of the latest news and interesting stories from the acoustics industry. 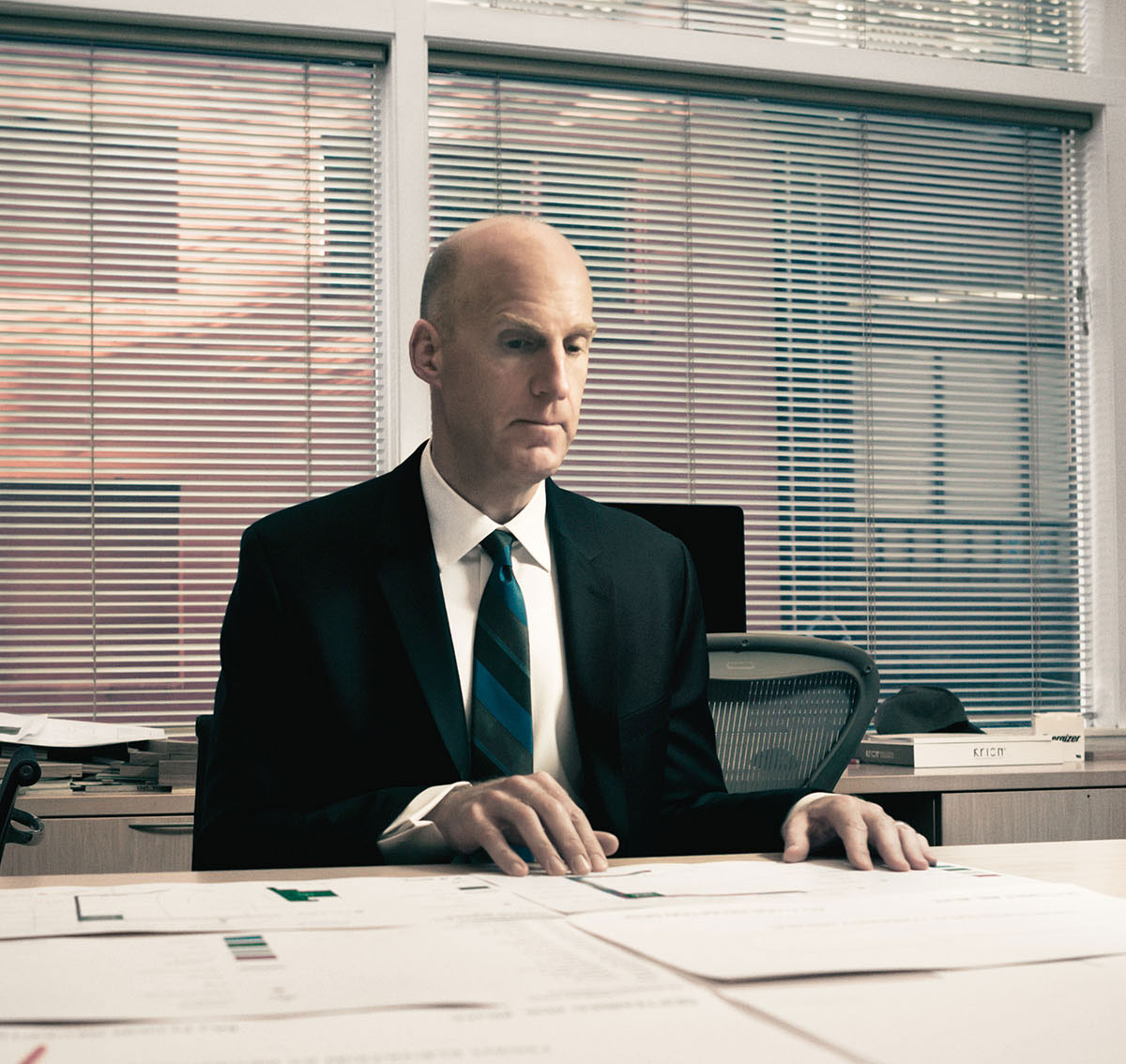 Designers and architects like to say that they’re visual people. But when brain surgery left Chris Downey completely blind in 2008, he refused to walk away from his 20-year career in architecture. Instead, he continued to plan and design buildings and went on to found Architecture for the Blind, a firm that specialises in creating spaces for the visually impaired. As Chris re-encountered his chosen profession without sight, he came to realise how limited his view of architecture had previously been. Now, by prioritising aspects other than visual aesthetics – in particular how buildings feel to the touch – he aims to create more engaging, multi-sensory spaces for everyone. Chris lives and works in San Francisco.

"Visual input can overwhelm the brain. You get so much good, quick information via sight that you don’t always process the other stuff. Now, when I move around, since I have absolutely no sight – no light perception, nothing, and I have absolutely no sense of smell – I’m really focusing on touch and acoustics. I perceive space via my sense of the body in motion, muscle movement and memory."

"I feel like I could do a lot of [my] work better now than I did it before, because I think that I have a much more profound awareness of sensory composition and space. It’s not a question of ignoring sight – I had 20 years of experience, plus all my life in general, focusing on the visual stuff. I can still draw what a building looks like. What’s more unusual is being able to communicate what a space sounds like, or how it fits your grip. Right now the whole architectural pedagogy is visual. Our toolset is so visually minded."

"The [headquarters for the LightHouse for the Blind and Visually Impaired] centre is three floors in a high-rise building and we’ve installed new staircases between the floors. If you’re blind, you rely on the acoustics to understand the architecture around you. In the case of a stairwell that means relying on being able to hear other people going up and down the stairs, but also the conversations going on above and below you. Using metal treads would have been too noisy, so we chose a dense wood with a nice solid sound. A thud, not a clink. I’m always listening to architecture now. I tap my cane as I go into a space. I listen to find the orientation of the space; Is it high? Is it long? Where is there an opening? You can hear all of that by echolocation. I wanted to be able to test all these things in advance, because after a building’s built, it’s too late to alter them."

[We now use] "a sound lab where they take the three-dimensional models that architects make and, by inputting all of the material characteristics, they can render it so you can hear the space before it’s built. [...] You can go into their sound lab and hear what it will be like to be in, say, that music hall before it’s built. You can hear the difference between different wall finishes, different construction layers, what happens when you add carpet on the floor, even different finishes on the seats. Everyone else does animated walk-throughs of their buildings. This is the same principle, but in this case you’re hearing how it is to walk through the building."

View the full article at Cos Magazine.

Why architects need to use their ears (Source: ted.com)

Because of poor acoustics, students in classrooms miss 50 percent of what their teachers say and patients in hospitals have trouble sleeping because they continually feel stressed. Julian Treasure sounds a call to action for designers to pay attention to the “invisible architecture” of sound.